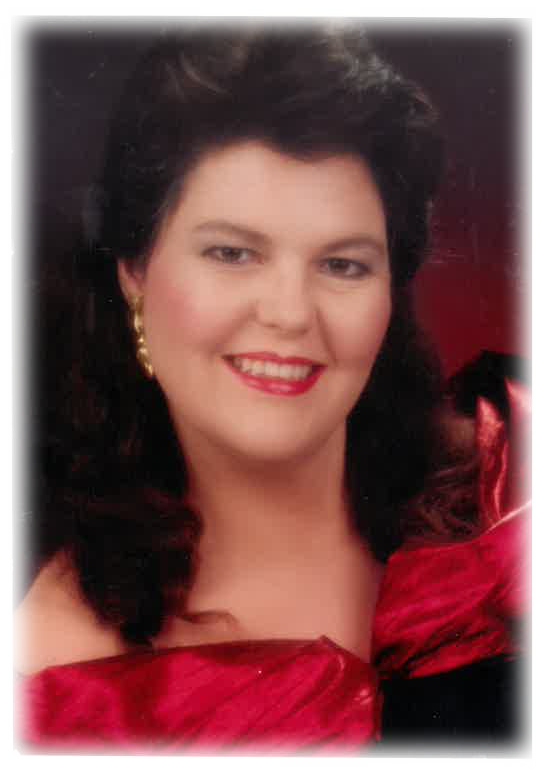 On Saturday, Jan 7, Barbara succumbed to cancer following a short and hard-fought battle. She died as she had lived, with dignity and courage, surrounded by those she loved the most.

Barbara was born on Apr 14, 1952, in Butte, MT, the third daughter of Glen and Dorothy Waters. Barbara often joked about the lack of pictures of herself as a child which was probably because her parents were busy building their family home. As a young child she and her family spent a lot of time outdoors, camping, fishing, and off-roading but this did not necessarily fit Barbara’s personality and she would often recall some of the sticky situations her dad would get them into in the mountains. Because of these experiences she came to appreciate a quiet life at home as she matured.

At the age of 17 Barbara moved temporarily to Hawaii with her parents, grandmother (Nana), and younger brother, later sharing fond remembrances of her time spent there. She returned to Montana before the rest of the family for the birth of her daughter, Jenny Lynn, who arrived on June 18th at the Florence Crittenton Home. With great sorrow Barbara made the decision to give the baby a better future by placing her for adoption and returned to her family in Butte.

She went on to marry Dan and had daughter Dawn Marie. They settled in a small house on Second St where Barbara had the opportunity to stay home and care for her daughter for several years. When it became necessary for her to return to the workforce she began in entry-level positions and through ferocious determination and fortitude she was able to become the manager of a popular local restaurant where she flourished.

After the marriage with Dan ended, she embarked on a journey of self-discovery that led her in many directions. In 1988 she and her daughter Dawn settled in Spokane, WA. Barbara who was working three jobs, began taking classes to become a medical secretary. In May of 1989 her first granddaughter, Jessica, who became the light of her life, was born. That summer Barbara also met the love of her life Bill Lash while visiting Montana and they married shortly thereafter. Barbara graduated from school during the spring of 1990 and began working at Medical Service Corp. in Spokane.

She and Bill lived happily for many years in his home in the Spokane Valley. In 1991 her daughter Dawn moved back to Montana and had a second daughter Brittany in 1992. Barbara was completely devoted to her granddaughters and longed to live near them again, so in 2004 she and Bill relocated to Helena.

Through her tenacious persistence she was hired for her dream position at the Dept. of Veteran’s Affairs at Fort Harrison. She went on to purchase a home in East Helena and settled in to enjoy her time with her family, which was rapidly expanding with the addition of great grandchildren.

In 2012 she discovered that she had a rare and devastating lung condition called Alpha-1 Antitrypsin Deficiency that caused her to retire early. Unsure of her future, she moved to a small apartment in Helena and quietly began accepting that her life now would be very limited. She accepted her condition gracefully and truly savored every day she was alive. She adored her grandchildren and great-grandchildren and felt truly blessed to welcome the youngest members of her clan to the world in 2017.

At this same time Barbara received a beautiful surprise in the form of an e-mail from her first daughter Jenny Lynn who had found her through a series of miraculous events. She went on to develop a close and loving relationship with her dear Jenny Lynn, who had been named Endrea Beth Koehn by her adoptive parents. Barbara was also honored and privileged to learn that she has two grandsons named Robert and Justin Knapp and was overjoyed to meet great-granddaughters Lauran and Lilah.

Barbara became a strong matriarch for her family and has always been known for her fierce determination, selflessness, strong self-sufficiency, humor, and addiction to crafting supplies and true crime drama.

Barbara was proceeded in death by her parents, Glen and Dorothy Waters, grandparents Carl and Agnes Hashka, and Grandmother Florence De Mark.

A Celebration of Life Ceremony will be held in remembrance of Barbara on Thursday, Jan 12, at 11:00 am at Anderson Stevenson Wilke Funeral Home, 3750 N. Montana Ave. In lieu of flowers the family is suggesting donations to Shriner’s Hospital in Spokane Washington in Barbara’s name.

Special thanks to the doctors and nursing staff at St. Peter’s Health who cared for Barbara in her final days, honoring her wishes and making the last phase of her journey comfortable.

Extra special thanks to Kelly Walker, Barbara’s infusion nurse who cared for her like family for around 10 years.