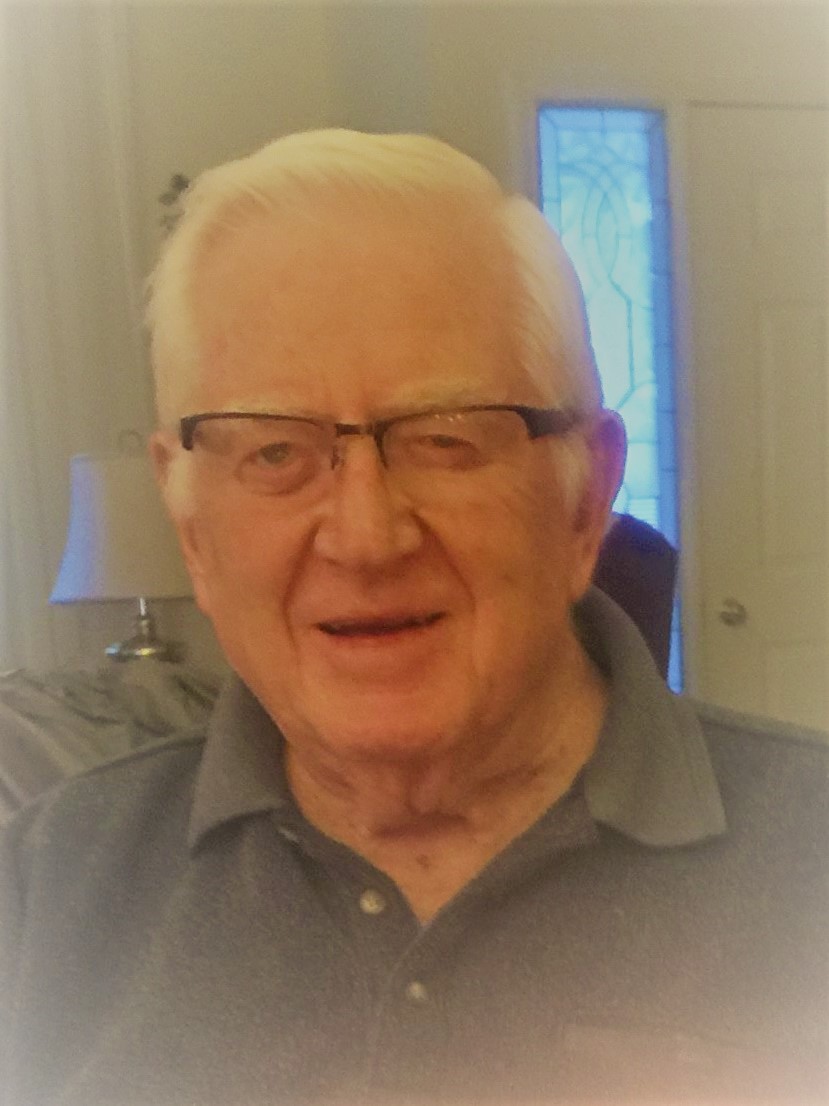 Donald L Redmond passed away November 10,2020 from complications of a stroke. Don was born to Jesse and Lucille Redmond in Enderlin, North Dakota on April 11, 1932. He was the oldest of 5 children. He grew up and schooled in Enderlin.

On June 2, 1956 he married an Enderlin girl by the name of Janice Waldhalm . By 1961 they had 4 kids, Teresa, Larry, Kevin and Pat. They lived in West Fargo, N. Dakota during the early years of his 40+ year meat cutting career.

In 1966 they packed up the kids, a few belongings and headed West, destination unknown. They settled in Helena, Mt. where Don continued to work as a meat cutter. Many folks still remember him as “Red” from Bach & Callahan’s Market and Helena Avenue Meats in the 6th Ward. Don’s final years of meat cutting were at Heritage IGA in East Helena where he retired at age 62.

Dad was so happy to live in Montana. In early years every weekend was a time to explore something new. Somehow, he found driving on a skinny little mountain road with a 2-wheel drive Sedan and a car full of squirming kids adventurous; Or taking that same sedan, with mother in law included, up Hogback Lookout for a picnic and knocking a hole in the oil pan, another adventure. His most favorites times in life were spent hunting, fishing, boating and camping with his family and there were lots of those times. A highlight was his annual fishing trip to Northern Canada that would always land on his wedding anniversary (but he never forgot his wedding anniversary that way). If he wasn’t fishing in the remote waters of Canada, he would often be trolling on one of the many lakes around Helena.

Dad loved to play cards, always for money. If you happened to be one of his young grandchildren, you learned quick that you needed a few quarters to play and most important you play by his rules because they are the right ones. He played in his Wednesday poker club with friends for as long as his kids can remember.

Don is preceded in death by his wife Janice, his grandson Matthew Lightbody, brothers Lloyd Redmond and Darrell Redmond, and sister Dorothy Janz.

RIP Dad. Hope they have the Country Classics in Heaven!

Due to COVID there will be no funeral at this time. A private family blessing will be held and a celebration of life will take place at a later date. Please visit below to offer the family a condolence or share a memory of Don.