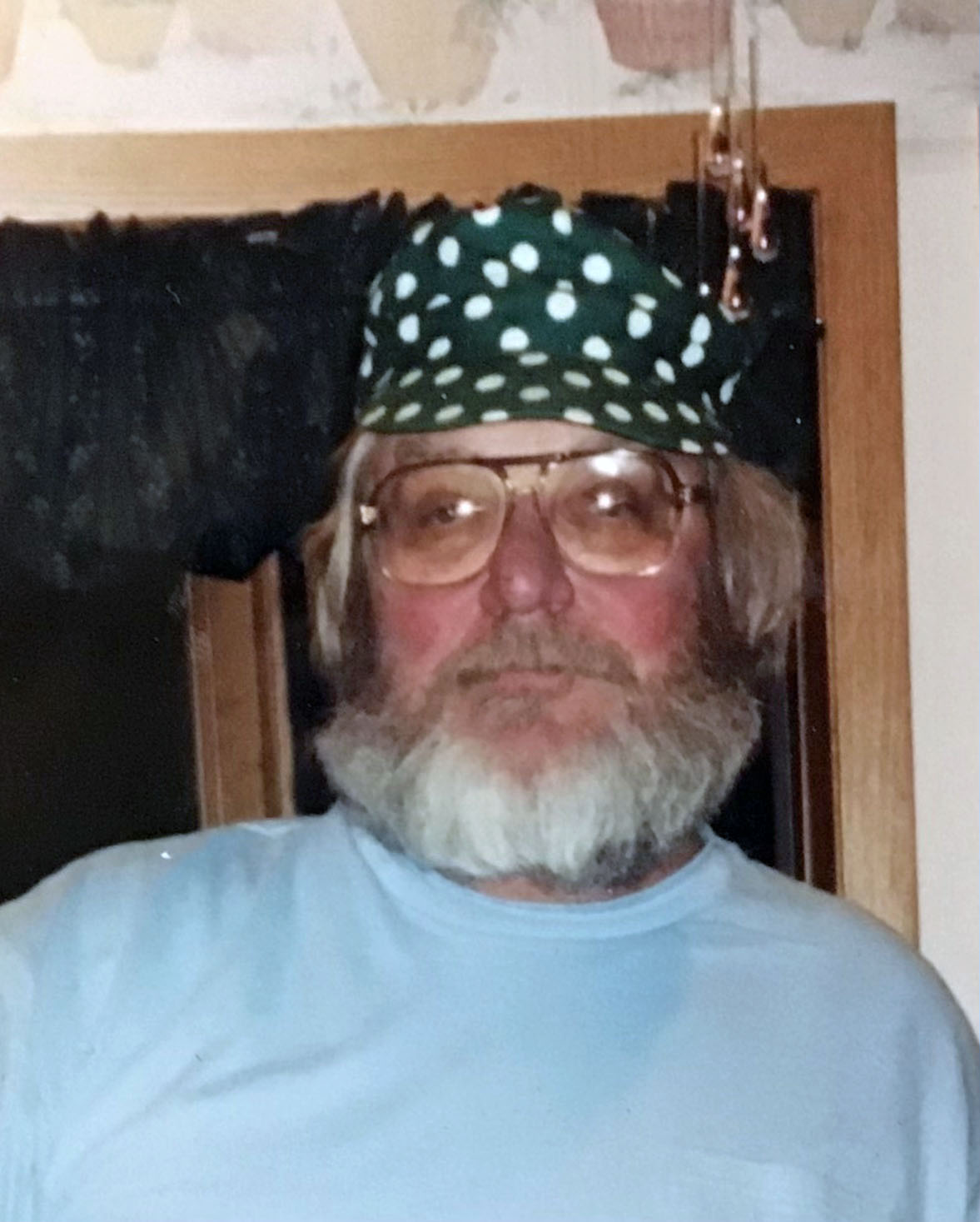 Guy Frank Stoner, age 76, of Elliston, Montana, passed away on January 19, 2022. He had been in failing health for quite a while with a lot of injuries over the years. His body said, “I’ve had enough of this, please let me rest in peace without pain, so I can hunt and fish again.”.

Guy was born on July 23, 1945 in Helena, Montana to Frank and Edith Stoner. He lived his whole life in the Sixth Ward until he moved to Elliston. On August 11, 1967 he married his soulmate, Mary Jo Miller, also from the Sixth Ward. They had a lot of fun and adventures in all those 54 1/2 years. They began their little family with their son Steven in 1968 and then their daughter Mikal in 1969.

Guy worked his whole life. Starting very young, with a paper route, a route that his children eventually had as well. Then his other jobs were working at his brother, Jack Smith‘s gas station, and many other gas stations. He also worked for Associated Foods as a teenager and worked at the Anaconda company where he ultimately quit to work for many construction contractors. In 1976, he started a concrete forming business, Stoner Concrete Forming. In 1987, they bought the bar in Elliston,MT, Stoner’s Last Chance Saloon. He tried bartending, but said “this is not for me“and went back to pouring concrete walls. Guy and Mary Jo worked full-time at their day-jobs and also ran the bar with the help of a lot of people. Oh boy, that bar, “Stoner‘s” has a lot of, mostly good, memories over the years. They made friends with a lot of good people who were faithful customers to them.

Despite only having a high school education, Guy was a lifelong successful serial entrepreneur with a natural gift for marketing. These are some of the things he started at the bar, so they could make it through the slow times. There was a lovely legs contest following the Elliston VFD poker run; a fishing derby; a couple of naughty nighty parties; and the Duck Races for a few years which had the Tin Ducky derby, the Beakness, and the Bilmont. Every year in February there was a chili cookoff, and the fun pool league with a big party at the end of the season. He also started the famous Big Foot Hunt, every March, with a huge bonfire on their property. Hunters could purchase a license to hunt big foot, 2 wild Rainers, and many balloons for prizes, all while wading through snow or sometimes mud. Guy’s marketing for the Big Foot hunt was amazing, he would place ads in the newspaper about Bigfoot sightings and would visit places with Bigfoot and the wild Rainers which ended up as an article in the Helena IR. All these parties were supported with lots of help from many good friends with tons of memories and stories.

Guy Stoner loved the outdoors, especially to hunt, fish, ride dirt bikes, snowmobiles, and drag racing in his ‘34 coup. His nickname in the Sixth Ward was “fish” given to him for his love of fishing. He hunted in a lot of places in Montana.

No services will be held at this time, however there will be a celebration of life this summer. Please watch for the notices and be prepared to share your many stories.

We also want to thank the staff and doctors on the second floor of St. Peter’s for their kind caring of Guy.