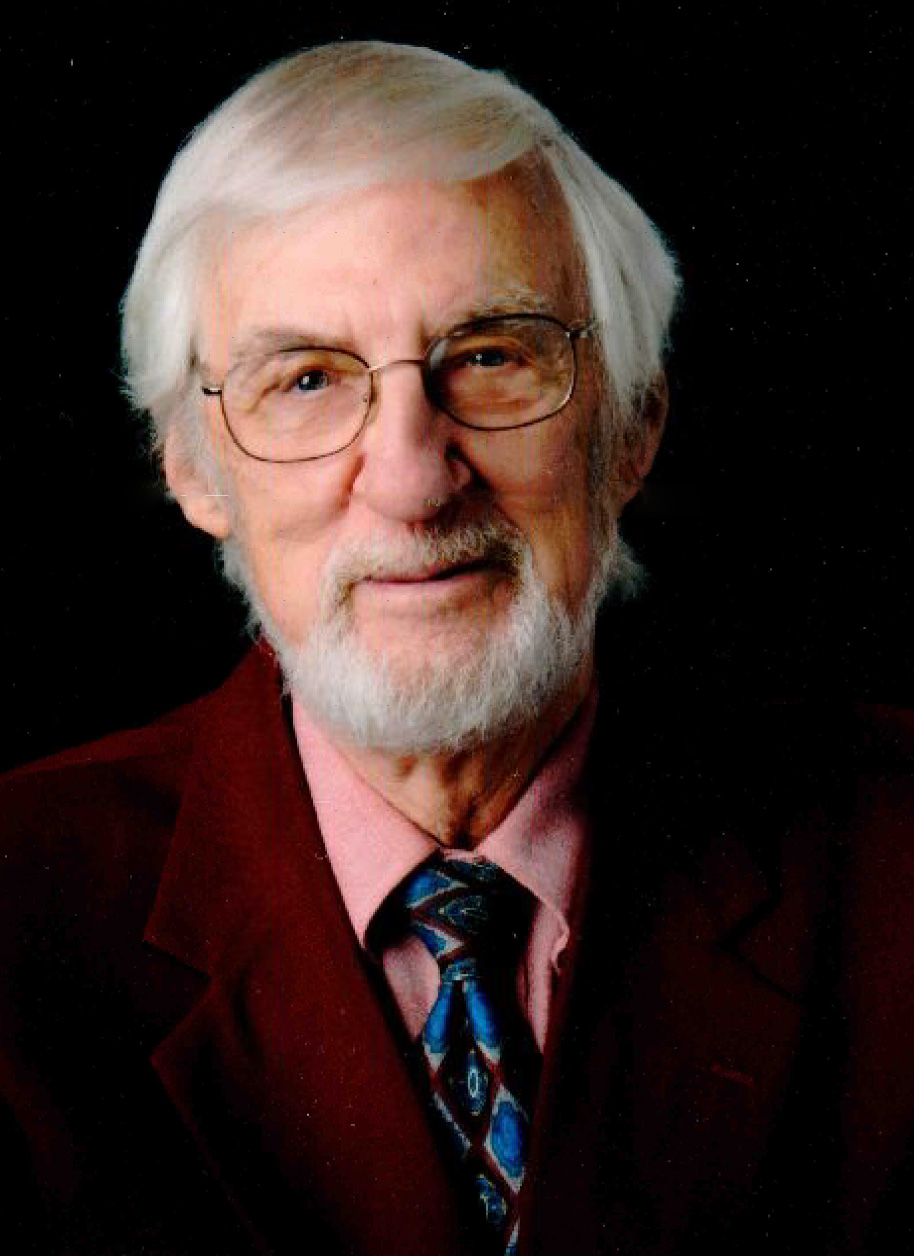 James (Jim) Oren Lay was born on April 22, 1935 in Aberdeen, South Dakota, to Leonard and Mildred Lay, both deceased. They lived at Cheyenne Agency, So. Dak. shortly after his birth. Jim also lived at Winner, SD and Timber Lake, SD during pre-school years.

Jim attended all grades at the Mobridge, South Dakota public schools and graduated from high school there in 1953. During school, he was active in music, sports and most other activities. After graduation, he enrolled in Northern State College, Aberdeen, SD. Following his freshman year, he entered the United States Army. He took his basic training at Ft. Bliss, TX and later entered a personnel training school in Ft. Ord, CA.

Upon completion of the course work, he was assigned to Germany where he joined the 45th Engineer Battalion, a part of the 24th Engineer Group (Construction), serving both as a personnel specialist and company clerk. During his time in Germany, he traveled extensively, much as a result of playing basketball with the 24th Group’s basketball team which was in the U. S. Army’s highest sports bracket in Germany at the time. Upon release from the military in 1956, Jim returned to Northern State College where he completed his degree in secondary education with a major in business education and minors in history and psychology. He was a member of the college’s basketball team, one of which took him to the National NAIA tournament in Kansas City. After graduation in 1959, he accepted a teaching position in the Pierre, South Dakota high school where he taught for four years and was honored when the school’s yearbook was dedicated to him.

In 1963 he became assistant director of the South Dakota state’s school lunch program for the Department of Public Instruction where he supervised the state’s commodity distribution program. This included many dealings with schools, institutions and Indian reservations. In 1967, he transferred to the state superintendent’s office serving as the staff information and public relations supervisor. He wrote the Superintendants’s speeches, news releases/articles and was responsible for various department publications.

In 1969 Jim moved with his family to St. Louis Park, MN where he filled the position of office manager for 3M Outdoor Advertising. He left that position and in 1971, and later he was appointed to the position of supervisor of documentary services, graphics/curriculum/printing/ word processing center production and multi-media for the Mountain-Plains Education and Economic Development Program located at the former Glasgow Air Force Base, Glasgow, MT.

As the program’s research function was losing its funding support, Jim left his position as the program had finalized it’s primary purpose of educational and occupational research for lowincome families.

He then moved to Helena in 1977 where he and a former Helena resident opened Action Copy and Print Services in the Diamond Block. It is still operating today. They later sold the business and in 1981, he became the supervisor of the graphics center at St. Peter’s Community Hospital in Helena. He held that position for a number of years, making many improvements during his tenure. He later accepted a retirement program in 1993 and after that, he became semi-retired, constructing custom wooden property/business signs in addition to contracting desktop publishing services to various publics.

Jim was married to Janice Tollefson of Canton, South Dakota in 1959 and they had three children. They were later divorced.

In 1980, he and Cheryl Holmquist of Helena were married and she has been the love of his life since then. He is survived by his wife Cheryl and three children by his first marriage; Vicki (Quentin) Schwarz, a teacher in the Livingston school system; Bruce (Pam) Lay, a realtor, also of Livingston, and one other son, Jason Lay, a construction finish worker who lives in Helena. They have four grandchildren Tristan. Austin and Dustin Schwarz and Sterling Lay. They have two Great-grand daughters. Two of the grandsons, Austin and Dustin Schwarz, played the roles of the twins in the movie “The Horse Whisperer.” He has one sister, Mary Ann, who lives in Yuma, Arizona.

Jim spent most of his post-retirement time doing various “projects” around the yard and house. He and Cheryl traveled in their good old 1979 Honey motor home as much as time permitted. Health concerns eventually restricted many of his passions in these areas.

A special thanks to St. Peters Hospice staff, especially to Cheryl Sabol who was not only his nurse but also a good friend. Able to give Jim the teasing that he so much enjoyed. Also, thank you to Dan Seed and the Apex staff for keeping Jim supplied with his oxygen each week.

The family suggests that anyone wishing to make a memorial donation should give to the Lewis and Clark Humane Society, 1712 Custer Ave., Helena, MT 59601 A gathering of family and friends to celebrate Jim’s life, to share stories and a cookie or two is planned for Saturday, August 22 from 1 to 3 in the afternoon at 6525 Big Rock Road.