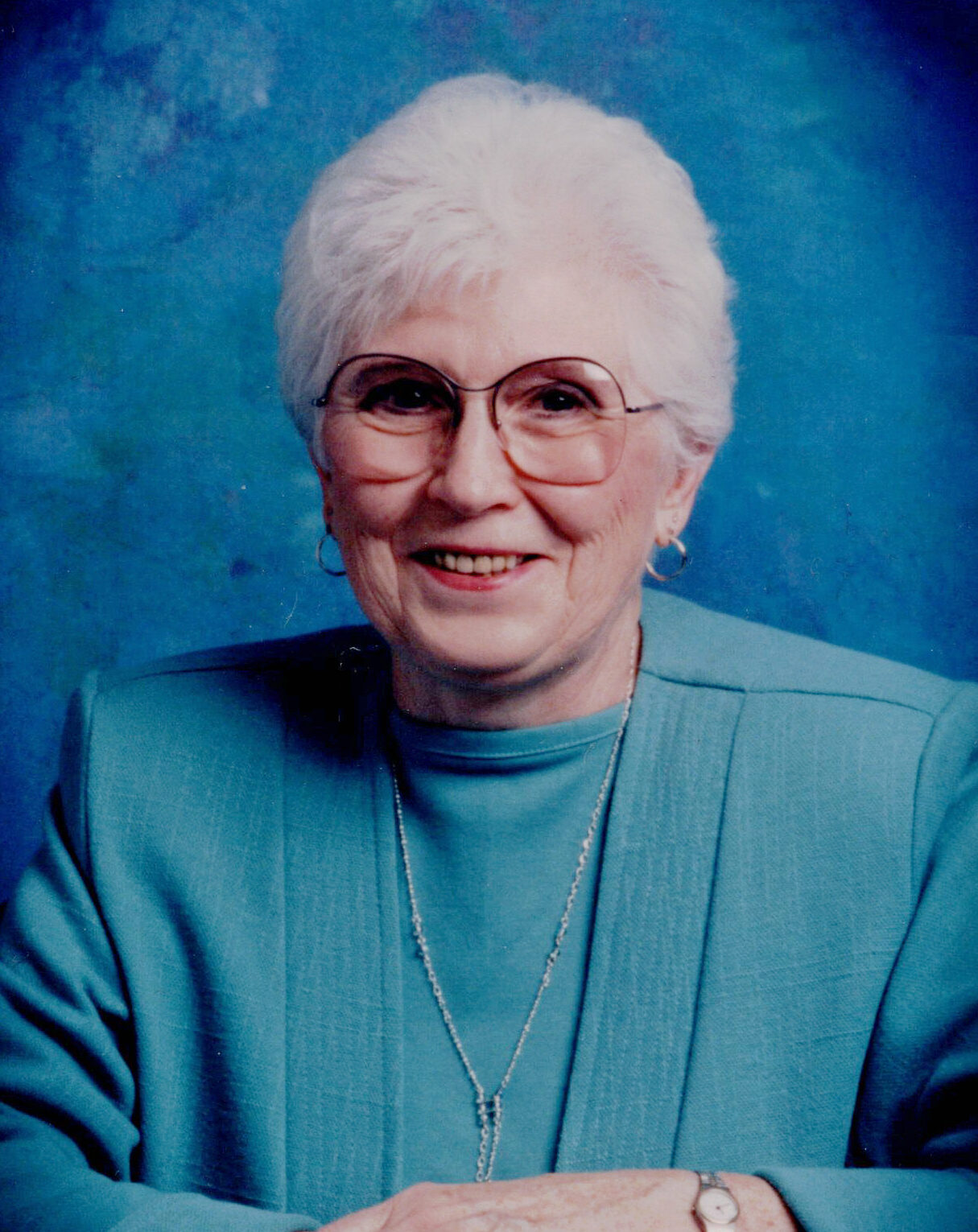 LaVelle Brannin, 91, completed her earthly journey on January 2, 2023, a result of complications from a stroke she had on Thanksgiving Day.  She was able to stay in her home, comforted by the love of her family.

LaVelle was born on July 31, 1931, in Harlowton, Montana.  She was the first born to Lewis and Carrie Brannin.  She would later be joined by her sister, Ivanelle, and her brother, Stanton.

Growing up in the shadows of the Crazy Mountains, LaVelle’s education would be a challenge for her family.  As a young six year old, she went to live in Harlowton with an Aunt to begin first grade.  Living away from her parents at an early age was difficult and she soon returned home.  Another opportunity for school presented itself in the Sweet Grass Canyon.  Her Brannin bachelor uncles built a school in the Canyon, known as the Bachelor School.  LaVelle was able to live with her cousins and attend the second grade in this mountain setting.  This year would provide confidence and stability to LaVelle.

With the Bachelor School closing in 1938, LaVelle would attend the Basin Creek School until the 8th grade.  She would then move to Harlowton for high school, living with her maternal Grandma Lucy Bird.  Her best friend was her Aunt Phyllis Bird, who was the same age as LaVelle.  These two made quite a duo and the adventures are still being told to this day.

In January of 1951, she married the love of her life, Jim Knight.  Jim and his bride moved to Indianapolis for some of his military time, with daughter Gwen.  Later the family moved to Billings.  Daughters Kim, Cynde, and Koreen soon joined the family.  Later, son Eric would complete the picture.

In 1965, she was faced with the reality that she may have to raise her children alone.  She was able to finish her degree from Eastern Montana College, Billings, with a degree in elementary education.  In 1967, she began teaching the first grade at Ponderosa Elementary School in Billings and remained there for 8 years.  In 1969, LaVelle and Jim would divorce so Jim could pursue his art career.

In 1971, LaVelle had another opportunity at marriage, when she married Don Eckert.  She and Don spent several years traveling from California to Texas for Don’s employment.  They soon found their way to Helena, Montana in 1984.  The couple would later divorce in 1985.

In 1985, LaVelle began employment with the State of Montana as the capitol operator.  She enjoyed this opportunity as she always enjoyed any new adventure.  She also enjoyed her membership in the Helena Chapter of the Soroptimist International Club.  This civic club provided some networking and social involvement for LaVelle.

Her hobbies were related to anything crafting or quilting.  She could teach anyone to crotchet or sew and often found herself with multiple students.  She enjoyed preparing and selling her crafts at the Helena Civic Christmas shows, and participated for nearly 40 years.  She was a resource for canning questions, breadmaking questions, and provided expert advice on anything related to home economics.

In lieu of flowers, please make a contribution to your favorite charity.

Cremation has taken place and a memorial service will be held at a later date in Big Timber, Montana.