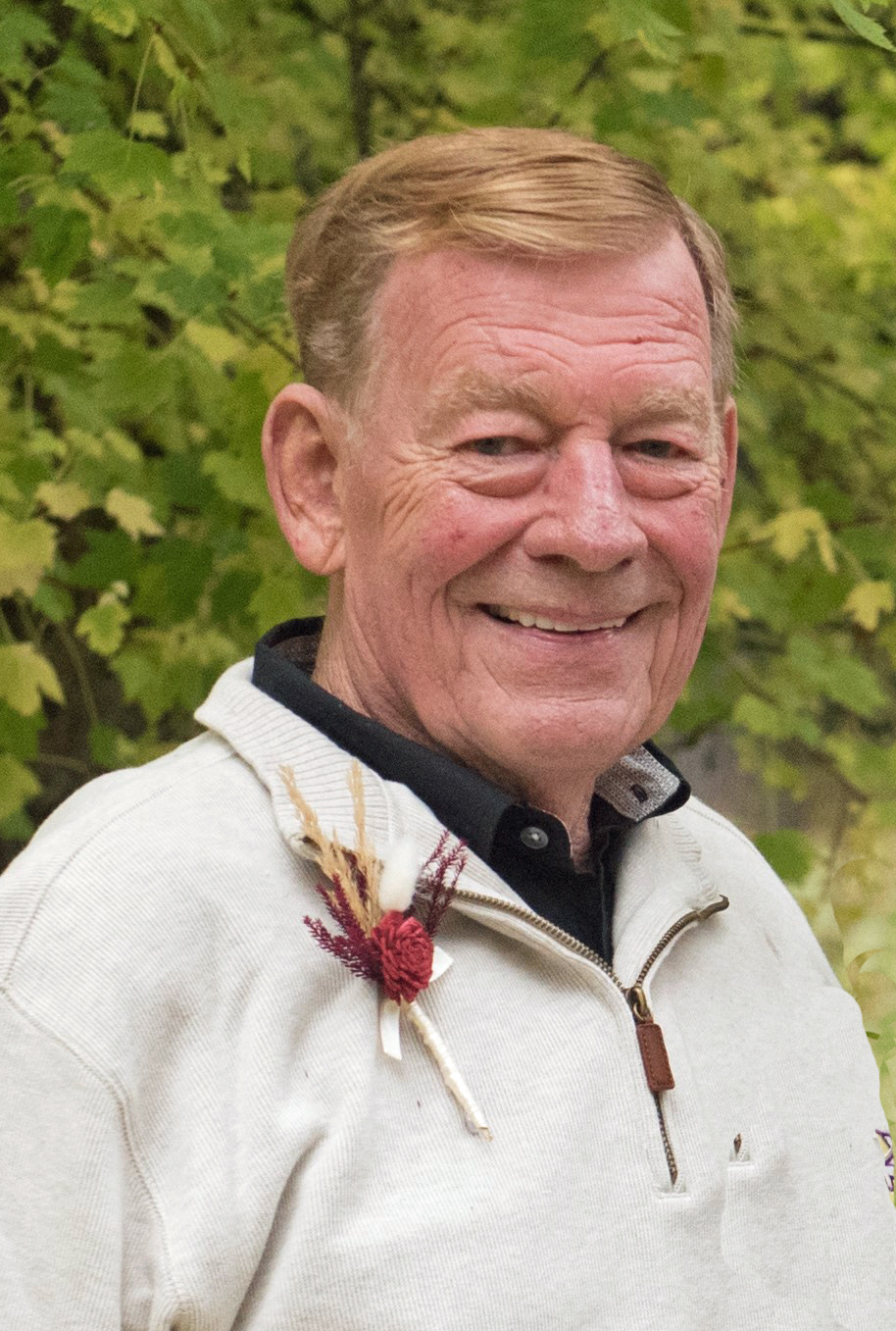 Lawrence Michael Zanto was born on December 30, 1943, to Henry and Irene Zanto in Great Falls, Montana. He was the oldest of seven siblings and the son of a Montana farmer and a registered nurse growing up in Highwood, Montana. He passed away on September 08, 2021, after living a very full and happy life. His family celebrates him!

Larry graduated from high school in Highwood, Montana in 1961 and went on to graduate from Carroll College in Accounting in 1965. He was brilliant. It is said that he never needed to open a book and still got straight A’s. He loved starting his days early and moved through the Sunday newspaper crossword and sudoku puzzles in record time not leaving even one answer blank.

Larry was also a veteran of the United States Army Medical Reserve Corps. He was a ranking officer in the 396 Station Hospital and retired as a Lieutenant Colonel after 31 years of service. His civilian career began at the budget office working for then Governor, Tom Judge. From there he moved to Chicago working for American Mutual Service Alliance. He returned to Helena to work for Governor Judge, as Director of the Department of Institutions. He played an integral role in the construction and opening of the new Montana State Prison in Deer Lodge. He then worked for a private workers’ compensation insurance company retiring in 2014 after a long and very successful career.

Many people call Larry their friend. They are all correct and they are all truly friends. If you claim to be his friend, you are. He never met a stranger and spent hours in social settings having meaningful conversation and enjoying others for who they were as human beings and listening to the stories they shared with him. He would smile as he listened – always listening more than he talked.

Larry and Patricia Buerman shared three children, who loved him more than he will ever know. Lance, Lori and Becky would like everyone to know how proud they are to call Larry their “Dad.” Unknowingly, he taught them many things in life including how to always make people feel valued and included, how to treat total strangers with genuine kindness, and modeled the “glass half full” side of life. He also taught Lance the love of cars – a lifetime passion they shared together and would talk about for hours on end.

In 1994 Larry married Kathie Kuntz resulting in blending six children in total. Larry and Kathie enjoyed many years of adventures throughout their life which included traveling abroad with Bob and Lou Kuntz. Through the years there was plenty of love, laughs, tears, and plenty of memories made. When they retired and moved to Arizona the adventures continued with their many new friends and frequent trips to Mexico.

From our family to all who are reading this: There is never enough time with those we love. While we are grateful for Larry’s long and happy life, his passing reminds us that every day and every moment matters. Share out loud all the good things that go through your mind in the moment, be forgiving and gracious of others, be accepting of differences because we can learn from each other if we are open to the lesson.

Peace and love to you all – Lance, Lori, Becky, Kathie, Jon, and Jadin.

He is preceded in death by his mother Irene (Roudebush) Zanto, father Henry Zanto, his mother-in-law Mary “Lou” Kuntz, his father-in-law Dr. Robert (Bob) E Kuntz and his stepson Jason Van Steenvort who is very much missed, and several dogs which he cherished and loved over a lifetime