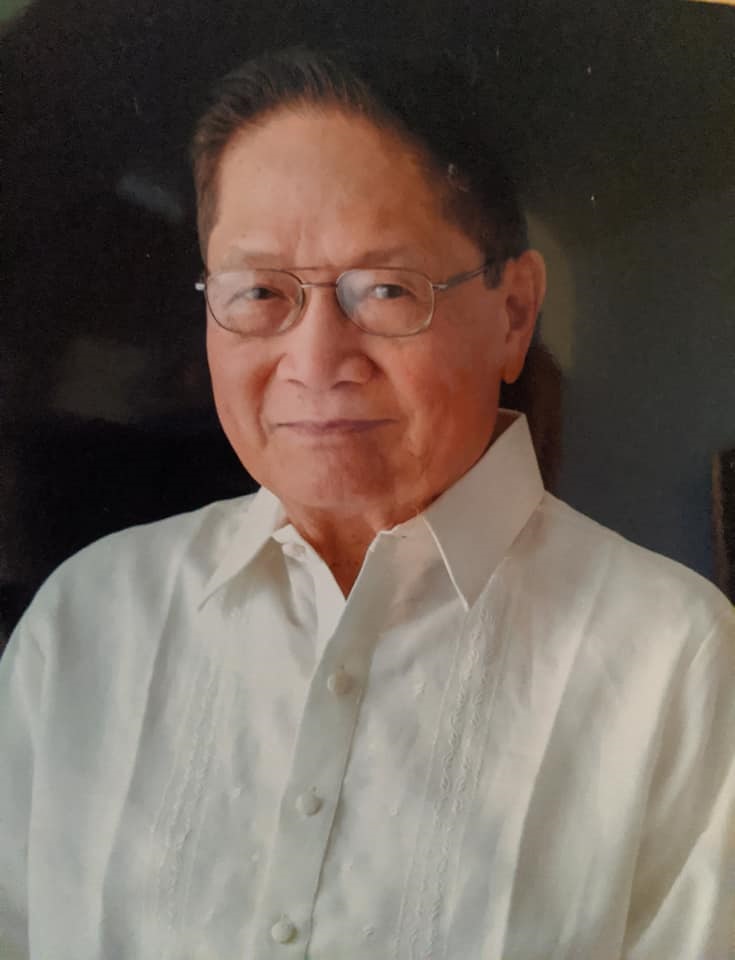 His first visit to the U.S. was in 1961 when he performed as a musician for the Filipinescas Dance Company during the group’s seven-month tour of Europe and the U.S.  It was while he was on tour that he knew he wanted to return to the U.S. someday. He also taught a band at the Torres High School in Manila for five years and as choirmaster at St. Andrews Theological Seminary in Quezon City for two years.

During his early years in the U.S., he accepted the challenge of cold weather and, with a teaching contract, he taught nice rural kids with the Minnesota Public Schools for seven years.  He acquired his U.S. citizenship while residing and teaching in Heron Lake, Minnesota.

In 1974, his wife Flordelis Peleo Medina, a medical doctor and a graduate of the University of Santo Thomas College of Medicine in Manila, Philippines, quit her job at the community hospital in Heron Lake, Minnesota to accept a position in Warm Springs State Hospital in Warm Springs, Montana.  They moved out west not realizing Leo would be retiring in the neighboring city of Butte, Montana.  Then they moved to Butte permanently.

Since 1975, he had worked for Butte School district as a music teacher.  In 1980, he became music director of the Butte Symphony for fifteen years.

In 1995, Leo had retired from Butte High School as well as the Butte Symphony’s music director.  Leo and Flor moved to Helena, Montana to be closer to their oldest daughter, Cristina, husband Ed Caplis and future grandchildren, Tara and Ben.  Their youngest daughter, Monica, was living in Philadelphia, Pennsylvania at that time.

They also spent many months visiting the Philippines.  His parents left him some land that was meant for all their siblings.  Realizing that his brothers and sisters, who were all living in the states and Canada, were not so bent anymore on returning soon to manage the family property.  He took it upon himself to become custodian of their land with the help of sisters Carmencita and Adela.

In Helena, Lew became involved with the Music Ministry of Covenant United Methodist Church for more than ten years.  In December of 2003, as campaign chairman, Leo thanked the church and especially Wally and Fran Waddell for donating a set of three octave handbells to the Taytay, Rizal United Methodist Church in the Philippines.  As a result of the donation, Leo and Fran decided to organize a church bell choir which came to be known as the “Bells of the Covenant” in Helena.

Leo is survived by his loving wife, Flor, two daughters, Cristina and Monica and their spouses (Ed Caplis and Steve McCurdy), three grandchildren, Tara and Ben Caplis and Maggie McCurdy, two brothers, Rene and Noli, two sisters, Mencie Estacio and Lucy del Rosario.  Leo will be sadly missed by his cousins, nieces, nephews, relatives and countless friends in the Philippines and abroad.

He was preceded in death by his parents, Irineo and Consuelo, two sisters, Betty and Deling, and brother Banny.

Graveside services will take place at 11 a.m. on Saturday, November 21st at Resurrection Cemetery.  The family is planning a Celebration of Leo’s Life next year at a time to be determined.