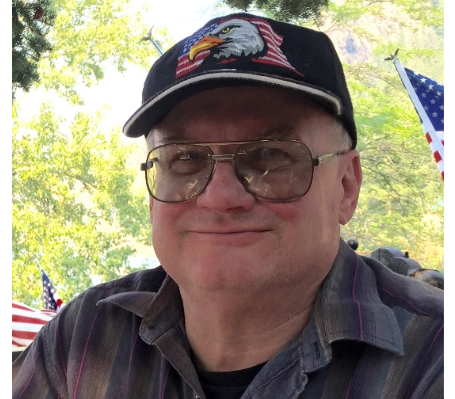 Robert “Bob” William Brookie passed away peacefully at his home in Helena, Montana the afternoon of November 2, 2019.

Bob was the 1st of 4 children, born in Glasgow, Montana February 26, 1948 to George William and Gertrude Leone (Johnson) Brookie. He grew up on a ranch in Saco, Montana with his 2 brothers Russell and Ronald. After graduating high school he attended Helena Votech in Helena, Montana and attained a degree as a Farm Mechanic. While in Helena he met Susan Lynn Grey where they were married on October 23, 1966. They moved to Saco, Montana where he worked as a Master Mechanic at Donohos, then MDU (Gas Plant). His next adventure was opening up Bob & Sue’s Rock Shop with his wife. Furthermore, he was an owner of Pippin Lumber and the Exxon Gas Station. While in Saco, Bob was the Fire Chief, Ambulance Driver and a Deputy Sheriff. In 1979 Bob and family moved to Helena where he worked in sales and as a lumberjack. In 1986, after his children graduated high school, Bob & Sue moved to Willoughby, Ohio where he worked as a Master Machinist in the dart business. In 2008 they moved back to Helena where they owned PostNet.

A memeorial service celebrating Bob’s life will be held at 3:00 p.m. on Tuesday, November 12th at Anderson Stevenson Wilke Funeral Home, 3750 N. Montana Ave.  No Reception to Follow. Memorial contributions are welcome to be sent to Helena Area Friends of Pets: HAFoP.MT@Gmail.com.