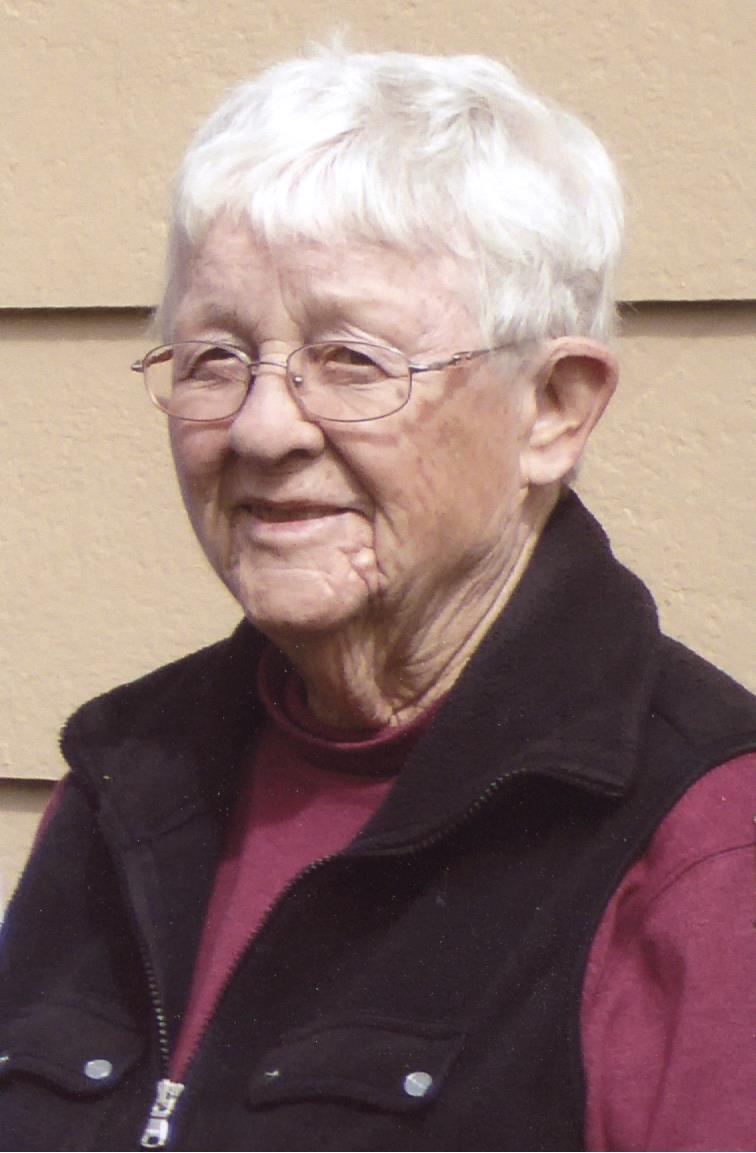 Susan (Susie) Hemmer entered this world January 3, 1946 and left this world on the morning of October 27th at the age of 73.

She grew up on the family ranch in the Dearborn area of Wolf Creek. She attended grade school in Wolf Creek, where she excelled well enough to skip a grade within the first couple of years.  She went on to attended high school in Helena and continued her education at Montana State University in Bozeman.

Susie was a financial whiz. She could transform one dollar into ten. Utilizing this gift, postgraduation she went to work for the First Bank of Lincoln. She started as a teller before the doors were officially open for business.  She spent her entire career at the bank, working her way up to bank President. She officially retired in 1985, after which she continued to serve on the bank board.

Susie married Ray Hemmer in June 8, 1980. They made Lincoln their home in the years that followed. If they were not traveling around the state to watch PBR or cruising on the ocean, you could find Susie at the First Bank of Lincoln or working alongside Ray at the 7-UP Supper Club.

Her love was the family ranch at Wolf Creek. After leaving the banking world, she devoted her time and energy to caring for the ranch homesteaded by her grandfather. Susie had a love for all animals. There were several that stood out in her life; a palomino mare that carried her for years, a tall “Dandy” horse who took a little extra effort to mount, a Siamese kitty to greet her at home, and a faithful Border Collie named “Sam” that accompanied her to the end.

A quality that came to mind whenever you thought of Susie, was her level or organization. Always with a pad in hand, she was taking detailed notes on everything from groceries to be bought to cows that needed doctoring.

Susie was preceded in death by her parents Calvin and Millie Hicks.  She leaves behind her husband Ray of Lincoln, a brother Tony (Janice) of Ovando , nephew Les (Holly) of Drummond, niece Jody (Mick) of Reno, NV, and three great nieces Megan, Brooke & Ella Hicks of Drummond.

She was a strong, independent, and thoughtful person but cancer won the battle.

No service has been planned at this time.

Donations may be made to the Dearborn Cemetery or other charitable organizations in Susan’s name.