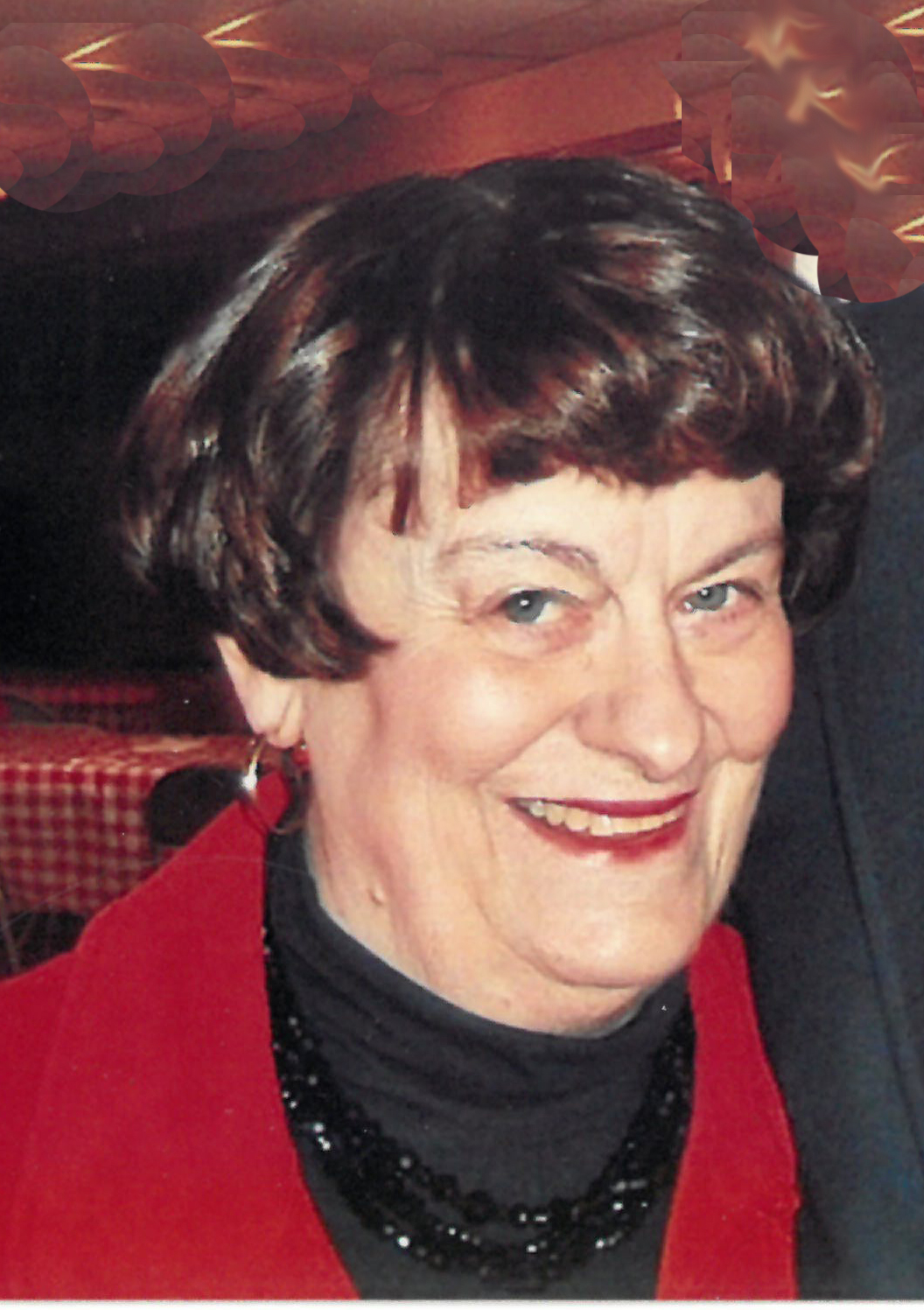 Susan “Sue” Marie (Bisson) Vollmer passed on Tuesday, May 10, 2022 at 81 years old. While she will be missed by those left behind, we take comfort that she is reunited with her husband Bill, brother Dick, parents Dorothy and AJ, and friends who greeted her at the end of her journey.

Sue was born in Glendive, Montana on July 20, 1940 to AJ and Dorothy Bisson. The Bissons, which included Sue’s older brothers Roger and Dick, moved to Helena early in Sue’s childhood. Sue attended Helena High School before transferring to Cathedral High School where she graduated in 1958. Upon graduation, Sue worked as a typist at Western Life Insurance Company. In the early 60’s, Sue lived in Denver for a brief period. Although she was not there long, her time in Colorado ignited a lifelong passion for the Denver Broncos. Sue returned to Helena, working as a secretary in the State Department of Vocational Rehabilitation and in the Governor’s Office under Thomas L. Judge. She served the people of Montana for a total of 27 years before retiring in 1993.

Sue married John Allen in 1964 and they had three children: daughters Judi and Jenni and son John. The family lived in Great Falls before settling in Helena. The couple later divorced and in 1986, Sue married Bill Vollmer, who she described as her “best friend.” Bill and Sue lived at Canyon Ferry Lake where they forged many close friendships, cared for a brood of Miniature Schnauzers, and hosted well-known gatherings at their home. A visit was not complete without a home cooked meal (favorites included London Broil and Viva La Chicken) followed by a concert on the deck with Bill on the accordion and Sue on spoons. Sue, always the life of the party, described these get-togethers, saying, “It’s a big crowd… but always a good time.” Sue and Bill also loved to travel; Sue was proud she had visited every state in the Continental US. Bill and Sue spent several years after retirement as “snowbirds” in Yuma, Arizona before they got tired of packing and moving twice a year. While not a fan of snow, Sue did appreciate the year round lakeside view and remarked that “God’s landscaping is truly beautiful all four seasons.”

Sue is preceded in passing by her parents, AJ and Dorothy, brother Dick, and husband Bill. She leaves behind her brother Roger and his wife Bertie (Smith) Bisson of Clancy, MT; daughter, Judi Allen, and grandsons, Brent Pilon and Travis Pilon and his wife, Kacey all of Helena; her daughter, Jenni (Allen) Byrnes and son-in-law, Dave of Saint Augustine, FL, and granddaughter, Ash Byrnes of Oklahoma City, OK; her son, John Allen and his longtime partner, Jill Boettcher of Helena, Jill’s son, Brad Boettcher and his wife Ella of Helena, and Jill’s daughter Holly Boettcher and her partner Michael Walth of Belgrade, MT; stepdaughter Vicki (Vollmer) Turner and her husband Jim of Helena, and their sons Andy Turner of Seattle, WA, and Justin Turner of the US Marine Corps; stepson Brad Vollmer, his wife Michele Landry, and their sons Nic Vollmer and Seth Vollmer of Mountain View, CA; and stepdaughter Kristi (Vollmer) Blackburn and her husband Kendall of Bellflower, CA. Sue loved her family and friends fiercely and that love was returned. Shortly before her passing, she imparted a last message: “We need to love one another and be kind.” We will miss her big heart, her sense of humor, and her spitfire personality!

The family would like to thank the staff at the Edgewood Helena for not only caring for Sue, but loving her like family. In lieu of flowers, donations can be made to the Alzheimer’s Foundation of America. Sue’s Celebration of Life will be scheduled at a later date.