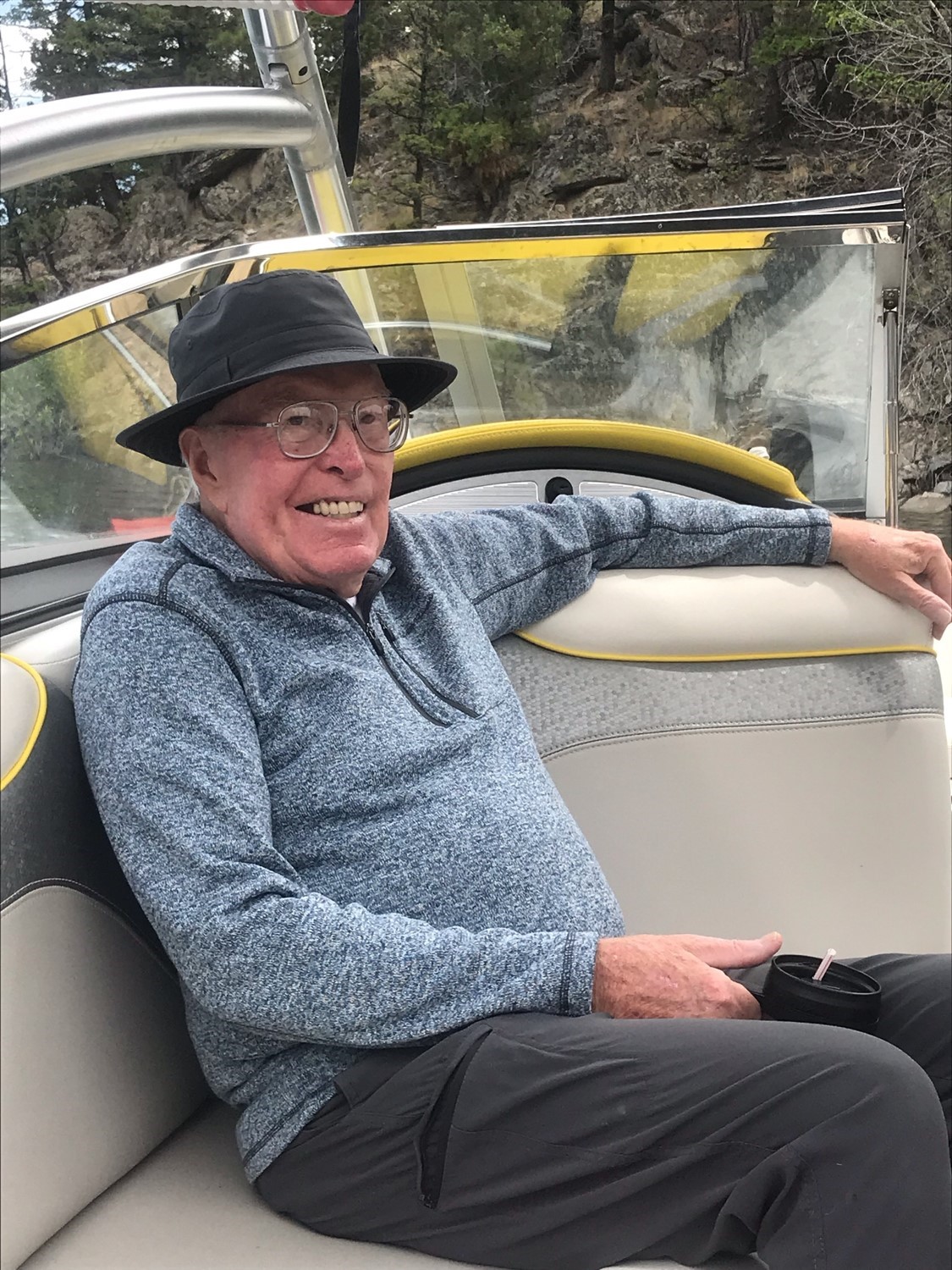 William (Bill) Anthony Vollmer was born in Helena, Montana on Oct. 17, 1938 to Toots and Tony Vollmer. He grew up on a dairy farm, just outside of East Helena. His childhood included working on the dairy ranch, having a milk route, and selling fresh eggs to Frank Hrella’s and several of the bars and bar owners.

Bill graduated from Helena High School and was in theater/drama, and the marching band. He achieved his bachelor’s degree from Montana State University in radio and television and was in marching band and many clubs. He was a proud third generation Bobcat. Following completion of his degree, he attended Stanford University. While at Stanford, one of the experiences for which he was most proud, was when a segment he did for the local San Francisco ABC station, called “Sounds of the Bay” got picked up by ABC and ran nationally to close out the ABC evening news. He then earned his master’s degree in Rehabilitation Counseling from University of Northern Colorado in 1969.

Bill was a musician, playing the piano, tuba, trumpet, and the accordion. He also loved sailing, in which he participated in races and regattas on Canyon Ferry Lake with many other avid lake enthusiasts.

He had a successful and diverse career, working as a reporter in Butte, then a Deputy Sheriff for Lewis and Clark County followed by a 25-year career with the Disability Determination Bureau, Rehabilitation Services Division in Helena. Starting his government career, he was the youngest Bureau Chief in the State of Montana. Bill received the SSA Regional Commissioner’s Citation for “service excellence” in recognition of his contributions to people with disabilities in Montana. When he retired from State government, he sold real estate and became a broker. Bill really enjoyed working with people and made a second career helping others find their perfect recreational property. He also enjoyed participation in Toastmasters International; and was the City of Gold President. His sense of humor, comedic timing, as well as an ability to build suspense and empathy made him a great storyteller.

His first marriage was to Marcia Peterson of Great Falls, MT. Bill, Marcia, Vicki, Brad and Kristi enjoyed a full range of activities together: skiing, sailing, water skiing, along with involvement in St. Mary’s Parish Catholic Church. Bill volunteered as a ski patroller at Belmont and at Big Sky; and helped coach his children when they were involved in Junior Ski Racing.

Bill and his second wife Sue hosted many events on their front porch with friends and family. There was a lot of music, food, and festivities. He loved to laugh and share joy. His friendships with his Canyon Ferry Lake neighbors were deep and lasting. While he was an only child, he considered his many lake friends as extended family. He is also survived by many cousins on both the Flaherty and Vollmer sides of the family.

When you are spending time on the lake and a gust comes up and gets the windows on your boat wet; or next winter when you have an amazing run while skiing; or when you hear the sounds of an accordion and the words to the Fly Song come to mind; or while you are sitting on the porch watching a beautiful sunset and feel a warm gentle breeze, Bill’s spirit will be with you.

William Anthony Vollmer had a life full of beautiful relationships. His family would like to thank the Canyon Ferry Lake community, his medical team for providing excellent care, and St. Peter’s Hospice for being angels on this earth. In lieu of flowers, please consider a donation in Bill’s honor to the Tri Lakes Fire Department, the Helena Humane Society, or to St. Peter’s Hospice.

Private internment of Bill’s ashes has taken place, and a memorial service will take place when it is safe for a crowd to gather.