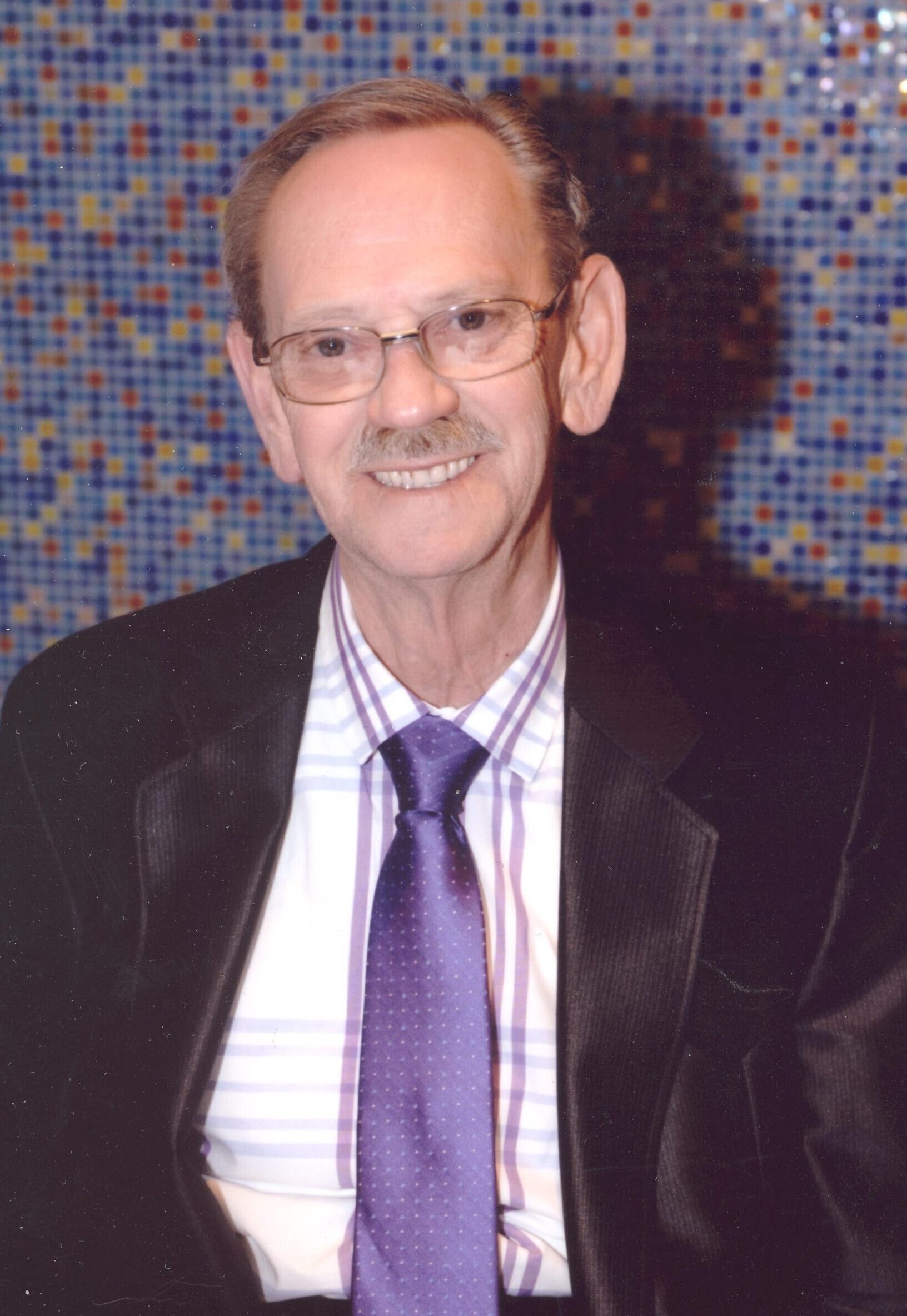 David Keith Ramsey, 78, passed away peacefully with loved ones by his side, at his Helena home the evening of October 31, 2022. David was born March 30, 1944 to Ruth (O’Neill) Ramsey and Earl Bain Ramsey Sr. at St. Johns Hospital in Helena, MT. He attended St. Helena Catholic School from kindergarten through high school. After graduation from St. Helena in 1962 David attended Carroll College where he received his bachelor’s degree.  While attending Carroll he worked in the business office at the Independent Record. He had started with the IR as a carrier as soon as he was old enough to have a route and one became available.

Shortly before passing, David and “his Bride” as he often introduced her, celebrated 57 years of marriage. David and Mary Lynn Mortieau were married on September 4, 1965 in Reno, Nevada. In August of 1967 they moved to Medford, Oregon where he had taken a teaching position at the middle school. Being a Montana boy, Oregon didn’t cut it nor did teaching so they moved back to Helena and David returned to the IR. After several attempts to find the perfect job, he met an examiner for the Federal Reserve Bank and was encouraged to give examining a try. He spent the rest of his working career either with the Fed or self employed as a consultant for banks around the state.

David and Mary Lynn had three children. Daughter Janelle was born in September 1969, Michelle in January 1973, and son Eric in September 1974. He was a great dad and enjoyed spending time with the kids. The family spent many weekends in the mountains exploring while camping, riding 3 wheelers, 4-wheelers and then motorcycles. Things they still love to do today and have passed on to their children. Of course, another part of having fun was taking care of vehicles and gear so he spent a lot of time in his garage workshop. The walls are adorned with his children’s artwork, cards, photos, and little mementos that he treasured. As his health deteriorated, he was more often found sitting in his recliner with a cup of coffee and a good book or a car magazine.

David was preceded in death by his parents, Ruth & Earl, and his five older siblings; brother Earl Ramsey Jr. and sisters Ruth Lemon, Patricia Freeman, Lorena Taylor and Rosemary Ross. David is survived by his wife Mary Lynn, his children, Janelle Painter (Greg), Michelle Lashway (Shawn) and Eric Ramsey (Tammie). He is also survived by daughter Pam Murray (Vic) who he was blessed to meet just 6 years ago.  His grandchildren are Quay Painter (Rachel), Jentry Painter (Dusty) and Harrison Lashway of Helena; Tyler Ramsey, Meagan Rosalez (Jason), Kelsey and Kaitlyn Blankenship all of Texas. Great Grandchildren are Shiloh Painter of Helena and Chassadie, EmmaLeigh, Sophia, Jason Jr. and Winston all of Texas. He is also survived by many nieces and nephews in Montana and other states.

The family would like to thank St. Peter’s Hospice of Helena for the loving, compassionate care they provided David and the support they provided Mary Lynn and the family. To Karissa, Nicole, and Suzette plus those who filled in for them, Thank You! We couldn’t have made it through the past three months without you!

A private family gathering is planned for next summer. David loved a food cup of coffee, so in his memory and in celebration of his life we ask that you share a cup of coffee with a loved one, a friend or someone who needs a friend.