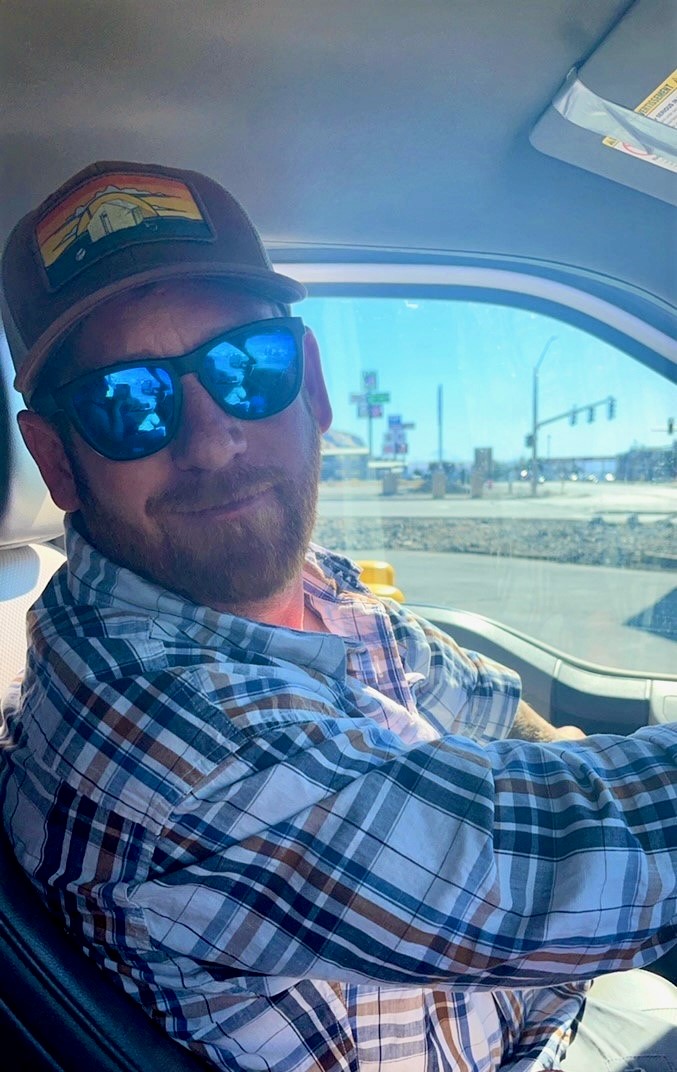 Jason was taken from us far too soon, by our standards.  He lived a full and adventurous life.  He thought it, he did it.  Can’t be done, he did it.  Unlovable, he loved.  He was serious, funny and everything was huge with him.  If you were loved by Jason, you were loved forever.  You always knew when you were in his presence.

Growing up he was adventurous and fearless. He played baseball and football, loved the outdoors; skiing, hunting and fishing.  He was always passionate about family even at a young age, he felt he was the protector and provider for his sister and brother.

Jason married Stephanie Warren on August 5, 2006.  Together they built a life full of adventure and memories.

He shared all of his passions with his children.  He instilled his passion for skiing in his children.  When JAE was 5, he and Jason started winning multiple snow competitions, including the 2011 Snow Rodeo Best Trick Award.

He and the boys built and flew drones.  The boys however superseded their dad with their flight skills.  He would take off his tough guy hat and move into Samantha’s room to play barbie dolls.  As a father, he was ALL IN.

Jason’s electrical career started in 2005 as an apprentice for DC Electric.  From there he moved on to high voltage, building substations for RMC and then became an Electrical Inspector of wind turbines for Avangrid Renewables.  This enabled the family to travel with him and see new places.

We’ve been told by his co-workers they call him “The Man, The Myth, The Legend.”  Jason was brother of International Brotherhood of Electrical Workers (IBEW 233).

He would tell us all today, “Do not grieve for me, I had a good run.”

A memorial service will be held at 11 a.m. on Friday, October 15th at Anderson Stevenson Wilke Funeral Home.  A memorial fund has been set up at Opportunity Bank for the family.