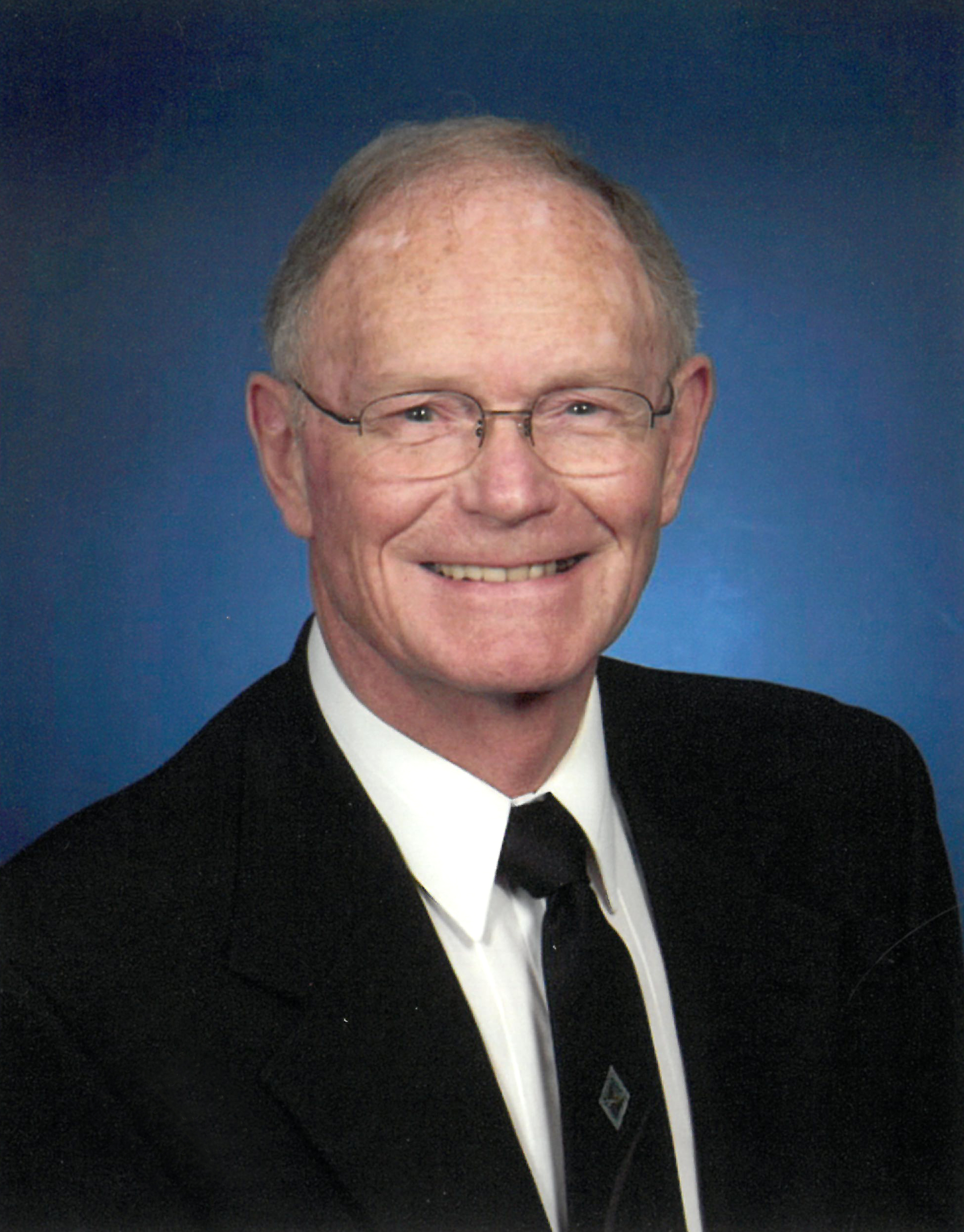 Jon “Jerry” Jerome Eaton passed away on Saturday, November 21, 2020. A Catholic Graveside Committal will be held at Resurrection Cemetery on Wednesday, December 2, 2020 at 11:00 a.m.  with Military Honors being performed following interment in the columbarium. Everyone is welcome to attend, but please wear a mask if in attendance.

Jon was born in Helena, MT on April 4, 1937 to Marylynn (Taylor) and Roy Eaton. His parents met while his father was playing in a band at the old Broadwater Hotel and Natatorium. After his parents’ separation, he was lovingly raised by his maternal grandparents, Gertrude and Ben McKinney.

He attended grade school in Helena and graduated from High School in 1956. He enlisted in the US Navy in January 1958 and served on active duty for four and a half years as a Radarman followed by 26 years in the Navy Reserve. He returned to Helena after his discharge from active duty. He worked for Liberty Loan Corp. and Anderson Motors before beginning employment with Montana Unemployment Compensation Commission, later to become the Department of Labor where he supervised their supply room, print shop, desktop publishing and internal building maintenance. He also worked evenings in the Capitol print shop for two sessions of the Legislature. He retired from the State in 1993.

While stationed in San Diego with the Navy he learned to SCUBA dive. After his return to Helena, he worked with then – Sheriff, Dave Middlemas, to add diving capabilities to the Lewis & Clark Search and Rescue. In 1968, following additional training at the Simon Frazer College in Vancouver British Columbia, Canada, he was certified as a S.C.U.B.A instructor by NAUI (National Association of Underwater Instructors, #1240). He taught SCUBA Diving for over 12 years. He dove for over ten years when he started logging his dives and had over twenty-five hundred hours underwater in areas including the entire west coast from British Columbia, Washington, California, Mexico, Hawaii, and the Philippines. In 1970 he organized the Montana State Dive Council including divers from Great Falls, Billings, and Helena and served as the Council’s first president. Jerry was a lifetime member of the Elks Lodge #193 in Helena.

He married Joan Piersky in May 1973. Together they enjoyed snowmobiling, riding motorcycles, boating, and traveling in their motorhome. They have traveled in all 50 states, and most of the Provinces of Canada, in Mexico, and England.

He enjoyed woodworking and made many projects as gifts and for the home.

In 2001, Jerry began volunteering at the Chancery Office for the Diocese of Helena digitizing all the old photographs for their archives which he enjoyed very much. He was an active member of the Cathedral of St. Helena parish.

After moving to Fox Ridge, Joan and Jerry learned to play golf and enjoyed golfing at various courses around the country and in Canada.

Jerry was preceded in death by his parents, Marylynn and Roy Eaton; maternal grandparents, Gertrude and Ben McKinney; half-brother, Mike; and a stepson, Rick Piersky.

He is survived by his loving wife, Joan; step-daughter, Bertie Piersky; step-grandchildren, Danic Lamphere of New York City and Ian Lamphere of Chico, California; and a half-sister, Jeanne Cormier and her husband PJ of Jackson, MO.