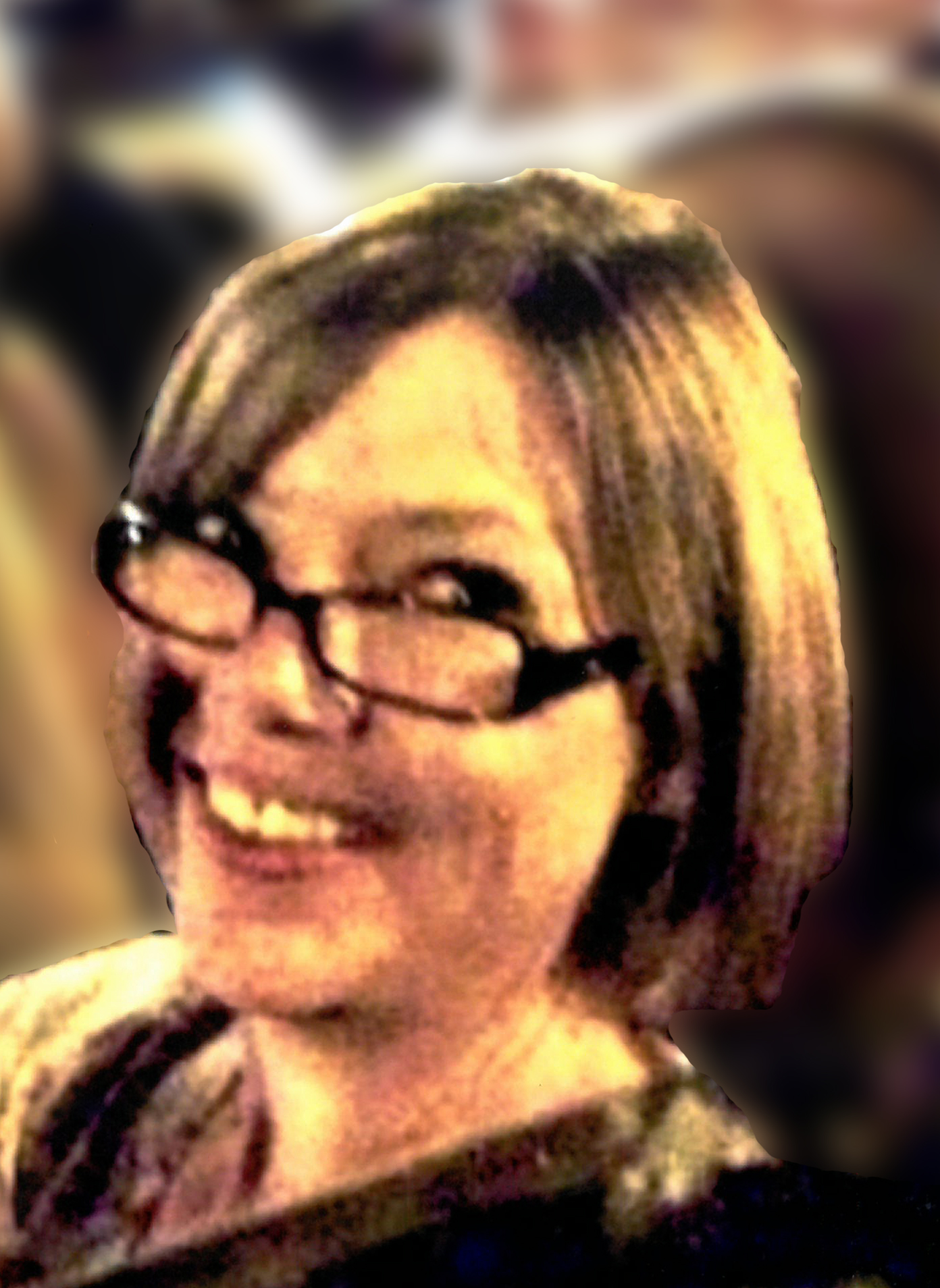 Tammy Ann Bauer, 59, of Clancy, MT passed away peacefully surrounded by her family on Monday, January 4, 2021 after battling cancer. Per her wishes, cremation has taken place and due to covid19, the family had a small private ceremony in her memory. A celebration of life may be held at a later date.

Tammy was born on March 7, 1961 in Seattle, WA to parents William Birnie and Francis Lucci. Following high school she attended two years of college which helped prepare her for a career as a Financial Administrator. While living in Great Falls, she met David Bauer with whom she married on August 1, 1987. Together their lives were blessed with the addition of their son Bryce, and daughter Alyssa. During that time, she worked for Church Harris Johnson & Williams until she and David moved to Helena in 1988. There she began employment with Browning Kaleczyc Berry & Hoven, where she worked for 32 years before her passing.

Tammy was believed to have been a saint, as she gave everything of herself for the benefit of others. Her family meant everything to her. Watching her children grow up, seeing their accomplishments, and being active in their lives was something she lived for each and every day. And no doubt, something that gave her great strength as she battled cancer during this past year. She was taken from our lives too soon. And she will be dearly missed by us all.

Tammy was preceded in passing by her father, William Birnie; and brother, Bob Birnie.

In lieu of flowers, memorial donations may be made to St. Peter’s Cancer Treatment Foundation, 2475 Broadway, Helena, MT 59601.